The project “Collaborative Approaches to Foster Energy-Efficient Logistics in the Albany – New York City Corridor” is funded by the Department of Energy (DoE). It is done in collaboration with Argonne National Laboratory and George Mason University. The main goals of the project are:

At the current status of the project, the following tasks are either in progress or have been completed:

For detailed information about the tasks of the project click on the following links:

Rensselaer Polytechnic Institute (RPI) is leading the “Energy Efficient Logistics: Behavior-Based Policymaking at NYC-Albany Corridor” in collaboration with Argonne National Laboratory, George Mason University and multiple public and private sector organizations operating in the Albany and NYC regions. This project would be led by Dr. Jose Holguin-Veras at RPI.  This proposed living lab will: (1) fully exploit behavior-based policymaking approach developed by the team during the NYC Off-Hours Delivery project to reduce the energy consumption of freight activity; (2) design and pilot test Energy Efficient Logistics (EEL) initiatives to simultaneously reduce energy use and emissions, increase profits, and improve quality of life. This high priority work will focus on the vital, yet often neglected, freight sector, with an innovative approach that will yield significant reductions in energy use. A powerful feature of the behavior-based policymaking approach is its business friendly nature. The private sector will be an ally.

For detailed information about the tasks of the project click on the following links: 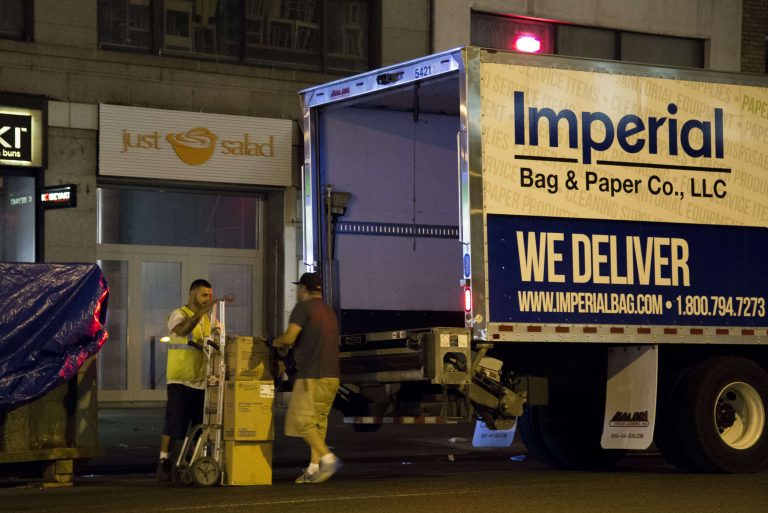 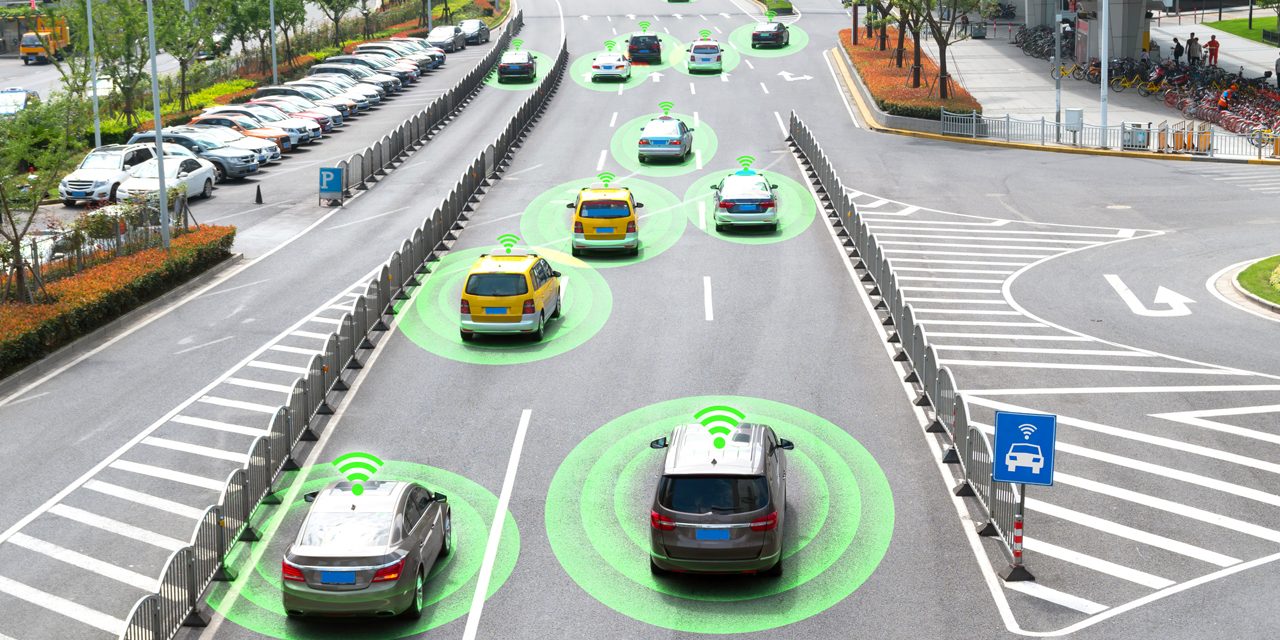 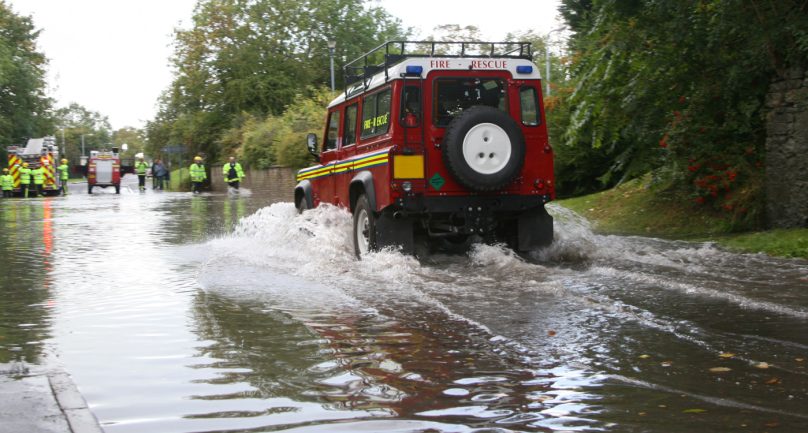